The former chairman of Homes England, who remains on the board of the government agency until next month, has been appointed chairman of a London-based company applying to become a for-profit social housing provider .

The former chairman of Homes England, who remains on the board of the government agency until next month, has been appointed chairman of a London-based company looking to become a for-profit social housing provider #UKhousing

Simon Dudley, who is a senior independent director at Homes England, has been appointed by Square Roots Registered Provider, a division of developer London Square.

Square Roots is not currently registered as a supplier with the Regulator of Social Housing (RSH). However, a spokesperson for the company said it was “in the process of applying to become a registered supplier.”

The spokesperson added: â€œThe first step of the process has been completed and we are now at the second step of the bid. “

A spokesperson for RSH said it is not commenting on applications to join its registry of social housing providers.

Mr Dudley, who served as interim president of Homes England between summer 2019 and fall 2020, is due to leave the agency on October 22 of this year.

The agency administers the Affordable Housing Grant on behalf of the government, with for-profit providers eligible for funding.

Ask by Inside the accommodation If Mr Dudley’s appointment with Square Roots represented a conflict of interest, a Homes England spokesperson said: “Simon Dudley has declared the role in his register of interests and will not be part of any decision making concerning the registered supplier. “

â€œThis is why we have established Square Roots as a housing provider and have already committed to seven sites in London where we will build over 800 affordable housing units.

“Simon Dudley has an exceptional record in the industry and Homes England has made it clear that the appointment has been declared and authorized by them.”

Mr Dudley declined to comment when contacted by Inside the accommodation.

In January of this year Mr Dudley was also appointed by the government chairman of the Ebbsfleet Development Corporation, set up to deliver Ebbsfleet Garden City in North Kent – which is expected to be one of the world’s largest wasteland housing developments industrial plants in the United Kingdom.

Mr. Dudley is a former leader of the Royal Borough of Windsor and Maidenhead Council and, according to his register of interests, a member of the Conservative Party.

Square Roots, which was incorporated in November of last year, has also appointed Barbara Richardson as chief executive officer. She is a former head of the Royal Windsor Borough Real Estate Corporation and Maidenhead Council.

According to Square Roots, it has six sites to deliver approximately 700 condominiums and affordable rental housing.

Among its “business nature” list on Companies House is “the rental and operation of real estate from a housing association”. 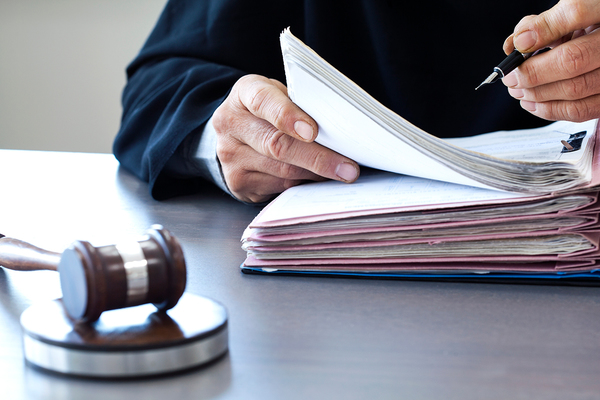